Its versatility is what makes it so essential for any trip as well as for day to day use.
Depending where you are in the world, sarongs have many different names. The name
“sarong” comes from Indonesia. In Hawaii, they’re called pareos; in Fiji and Tahiti they’re
known as lava-lava or sulu; in parts of Africa they’re called kente or kikoy; in Brazil they’re
known as canga, and they have many other names, depending where in the world you are. 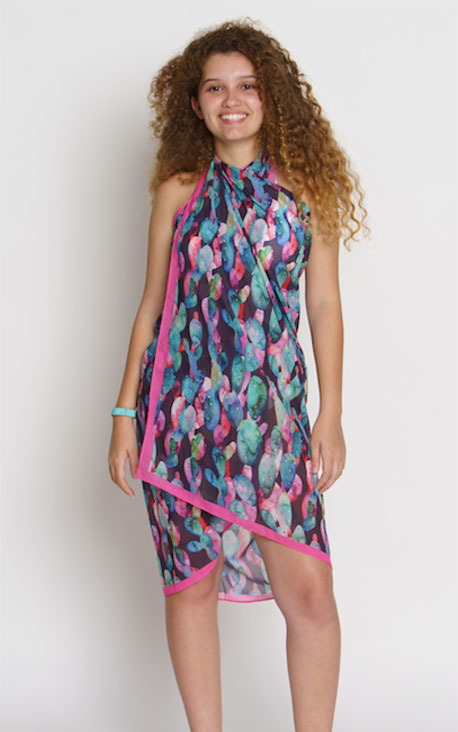 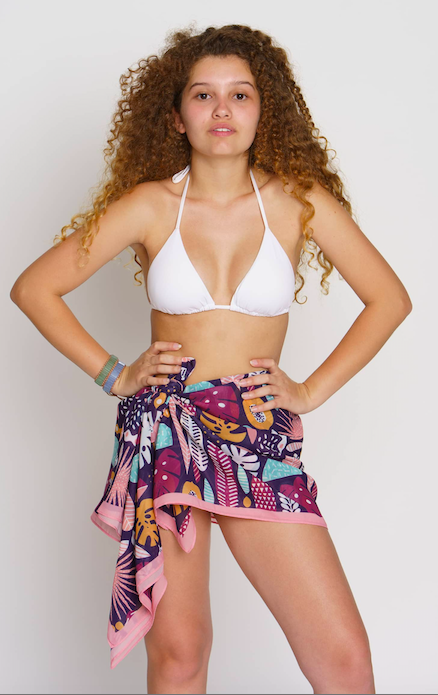 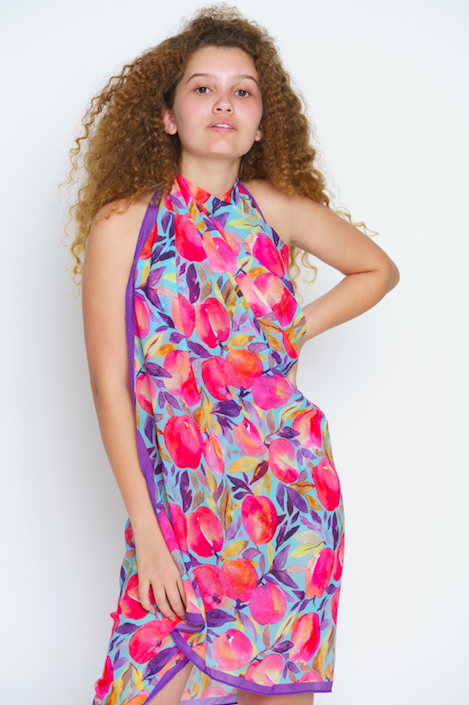 Reasons Why You Should Always Take a Sarong Travelling

Not just a fashion item for women, no, sarongs have a plethora of other uses that can be
harnessed for all sorts of practical pursuits

READ MORE ON OUR BLOG